Welcome to the worlds of Eden Redd!

This post has been a long time in the making. I’ve seen an influx of new readers and thought I should provide a quick introduction and where to start with my catalog. I know, it can be intimidating jumping into new waters with a author you’re not familiar with. I know it can also be a little strange for long time fans to see my books go in so many directions. Consider this a primer to new, or returning fans.

Where to begin? Let’s touch upon some of my cornerstone stories and series to help get your feet wet. We don’t want your experience to be a hard one. Relax, and let the moment and curiosity take you into new and old worlds.

Lewd Kingdoms is the ending trilogy to my coveted Lewd Saga Series! Lewd Kingdoms is a story of a Summoner in the the highly popular Lewd Saga VRMMORPG. It follows the MC, Edric, as he tries to build a kingdom during wartime. He gains several friendships and lovers, where they all work together to grow and maintain their kingdom. As I said, this is an ending series to many books in the Lewd Saga series. But do not fret, you can find all the books for Lewd Saga in two, massive omnibuses! Relationships are poly, with harem elements, in Lewd Saga and Lewd Kingdoms. Plenty of action, sensual romance, and adventure with fantasy and cyberpunk elements.

Card Mage is a trilogy. It’s a story of Dax, a hapless mage who is terrible at spell casting. He joins the mystical college of Kinarth Academy to train as a hero. Since he is terrible at spell casting, he discovers and expands on card magic, inscribing incantations on special cards to cast spells much faster than other mages. Since it takes place at an academy, Dax makes many friends as they go through trails to become heroes. The book doesn’t shy away from action, adventure, humor, and sensual bonding. It takes place in a fantasy world, but, as part of their training, students use mystical stats to help them train. The story has a special place in my heart, as I hope it does for you as well.

If you want hi-jinks, pirates, sea monsters, a truckload of humor, and elves, My Girlfriends are Pirate Elves! Is exactly what you’re looking for. Written in light novel format, we follow the misadventures of Jon, a simple dock Inspector, as he tries to live a normal life in a seaside city by a mystical portal. When a ship of pirate elves arrives at his place of work, our dear Jon will be caught up in adventures he never would have dreamed of. Plenty of swashbuckling and nautical humor, the books don’t shy away from intimacy and high adventure. The series is 5 books deep, with a sixth book on the horizon.

Monstar Saga is one of my all time favorite book series. It is a story where a disfigured young man is transported to a mystical realm where humans were wiped out and monsters rule. He is resurrected as a dragonkin and has to rebuild his life in a world where trolls, goblins, orcs, nagas, and dragons are the main populace.

One of the many reasons why I love this series is because I spent a lot of time giving the rather large cast deep personalities. They love, hate, protect, and fight for what they believe in. Each character has their own motivations, desires, and things they wish they could improve, in town and within themselves. It is a love story of sorts, with plenty of world building, harrowing action, and a cozy, small village feel. There is a slow build to an epic story. There are harem elements and the series doesn’t shy away from intimacy. With any luck, Book 5 will be out late 2022! (Crosses fingers)

I tend to write stories that strike a certain mood. Lewdmancy is a reverse harem story where our heroine and witch, Emma, discovers a primal goddess of sex. She leaves her small town in search of adventure and her destiny. A fantasy tale that doesn’t shy away from raw and sensual sex. It is told in first person. There are currently two books it the series, but if readers continue to like it and want to see more, I will be more than happy to keep writing it!

As of this post, Goddess Awakening is my latest story. A lovecraftian tale with sex, violence, cults, and mystical secrets, Dr. Helen Taylor must navigate the secret and hidden world of the city of Ashvale. She will discover her own power as he unlocks 6 mystical gates and attempt to become one of the many monstrous and strange denizens of the city. It takes place in the 1930’s, with a lot of attention placed on the time period and on the odd things that lurk in the dark.

If you have any questions, please drop a comment or seek me out on FB and Twitter. Links are at the top of the this website.

Thank you for your time and I hope you enjoy the many sexy adventures! 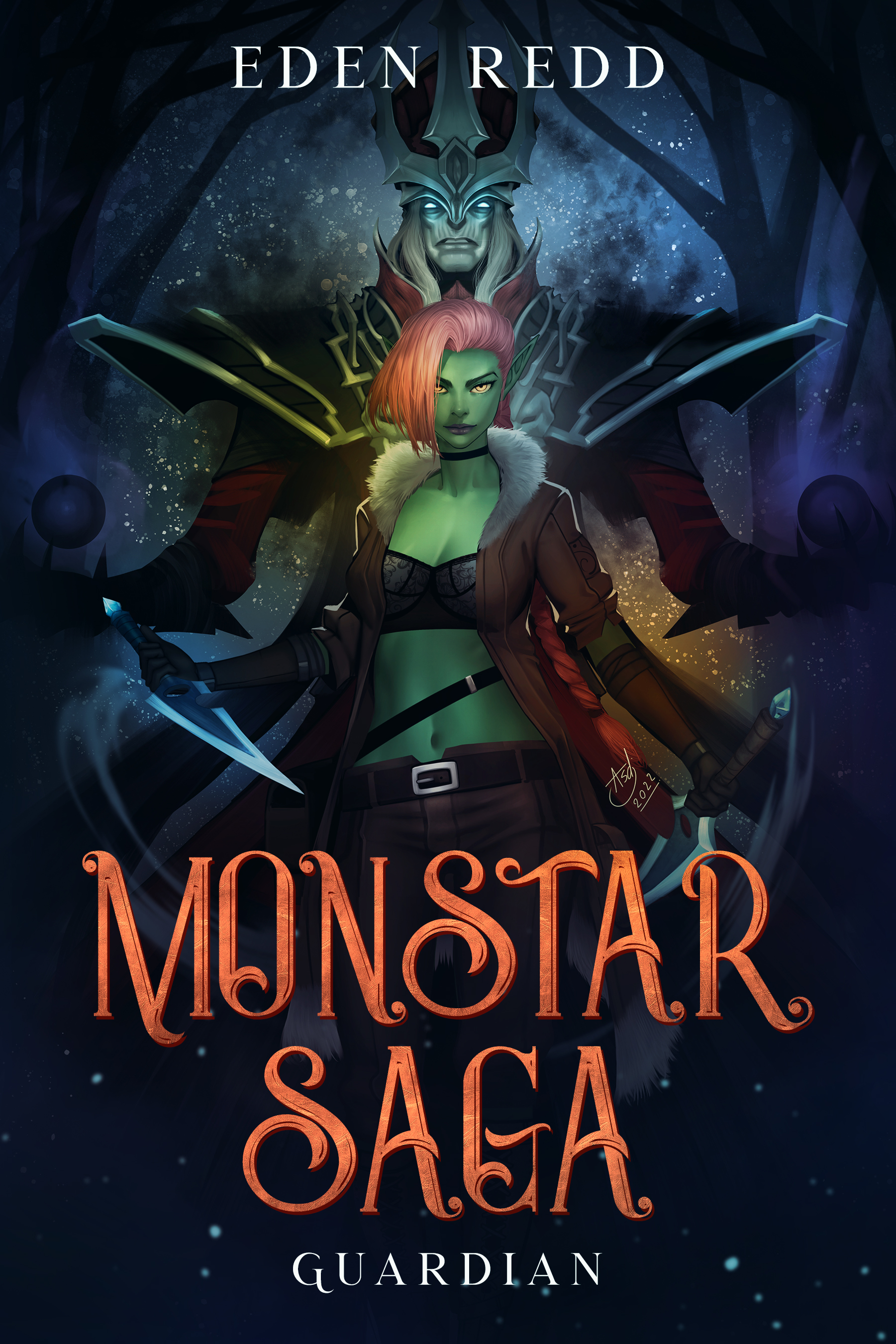 Support My Writing On Patreon